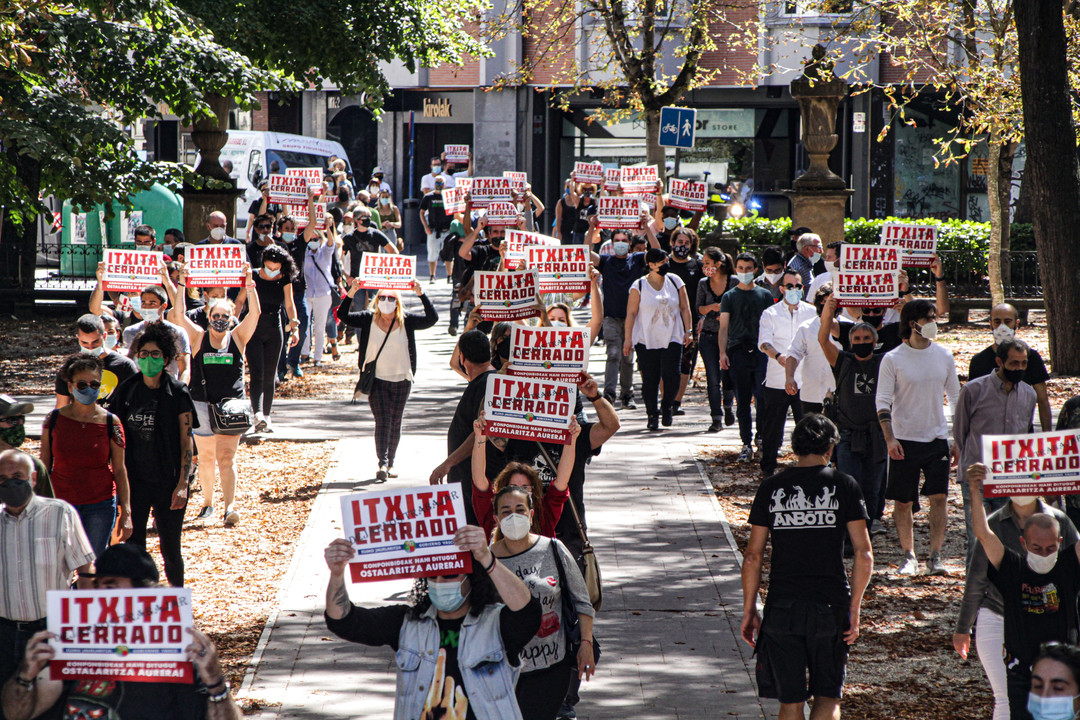 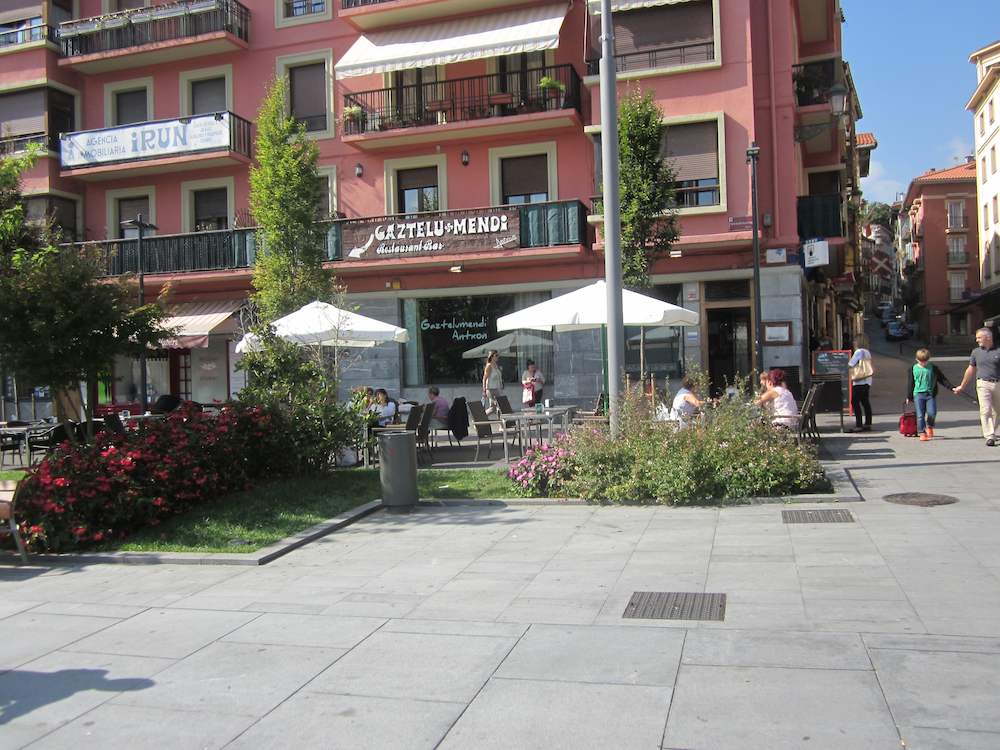 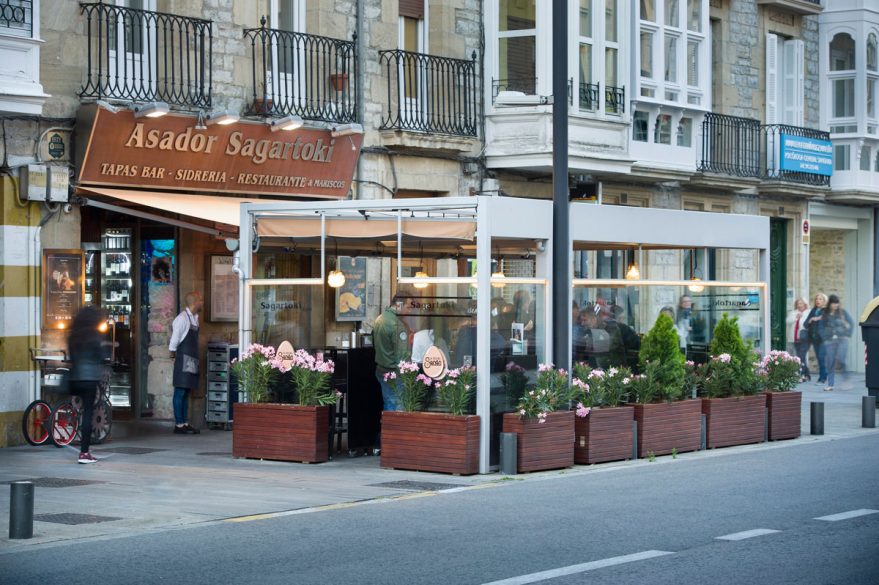 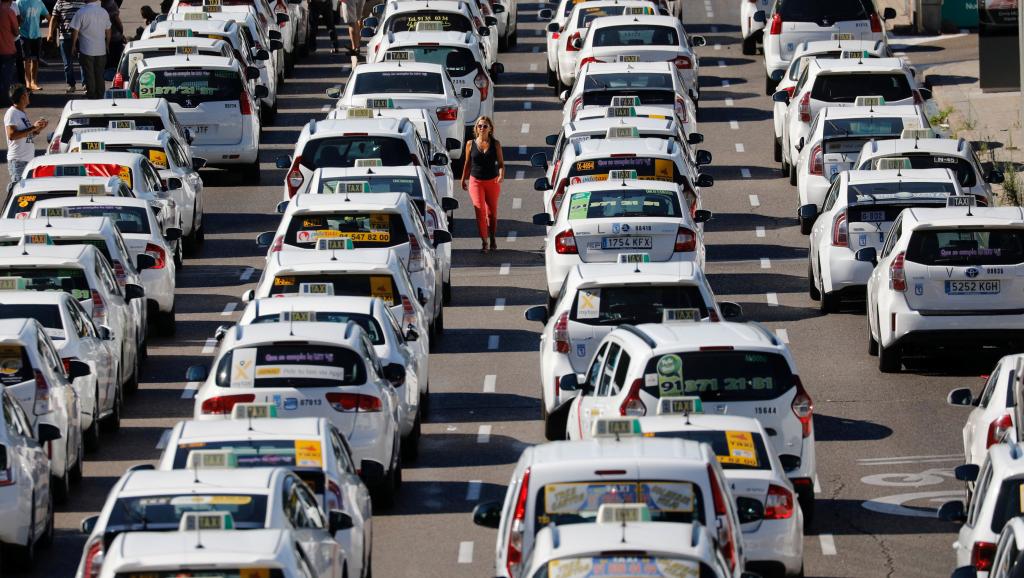 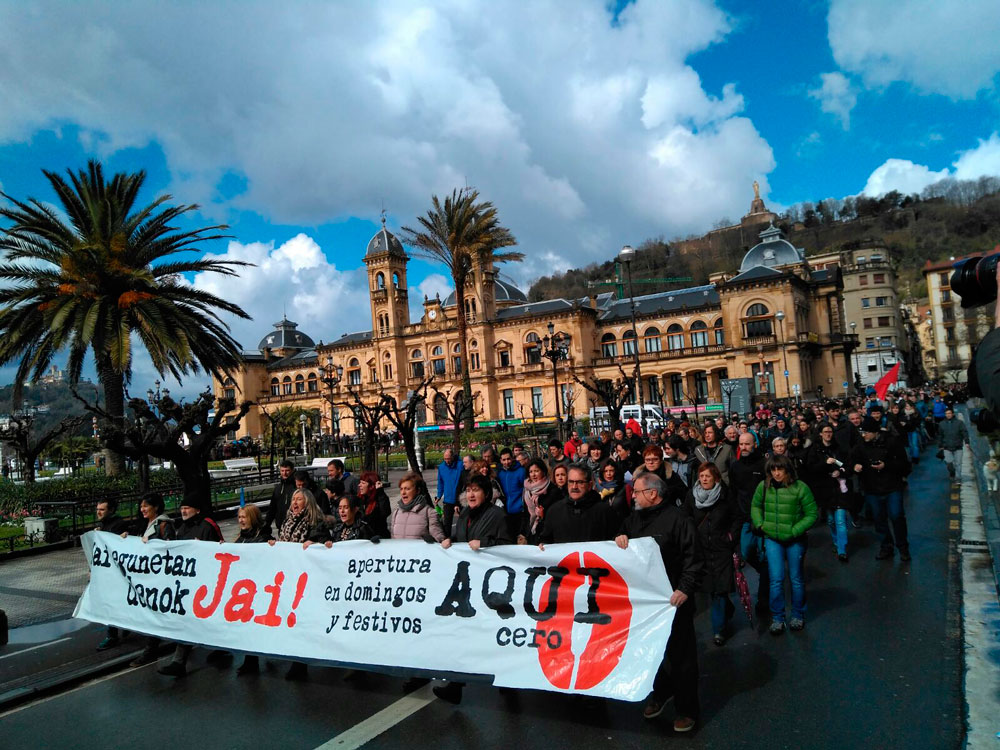 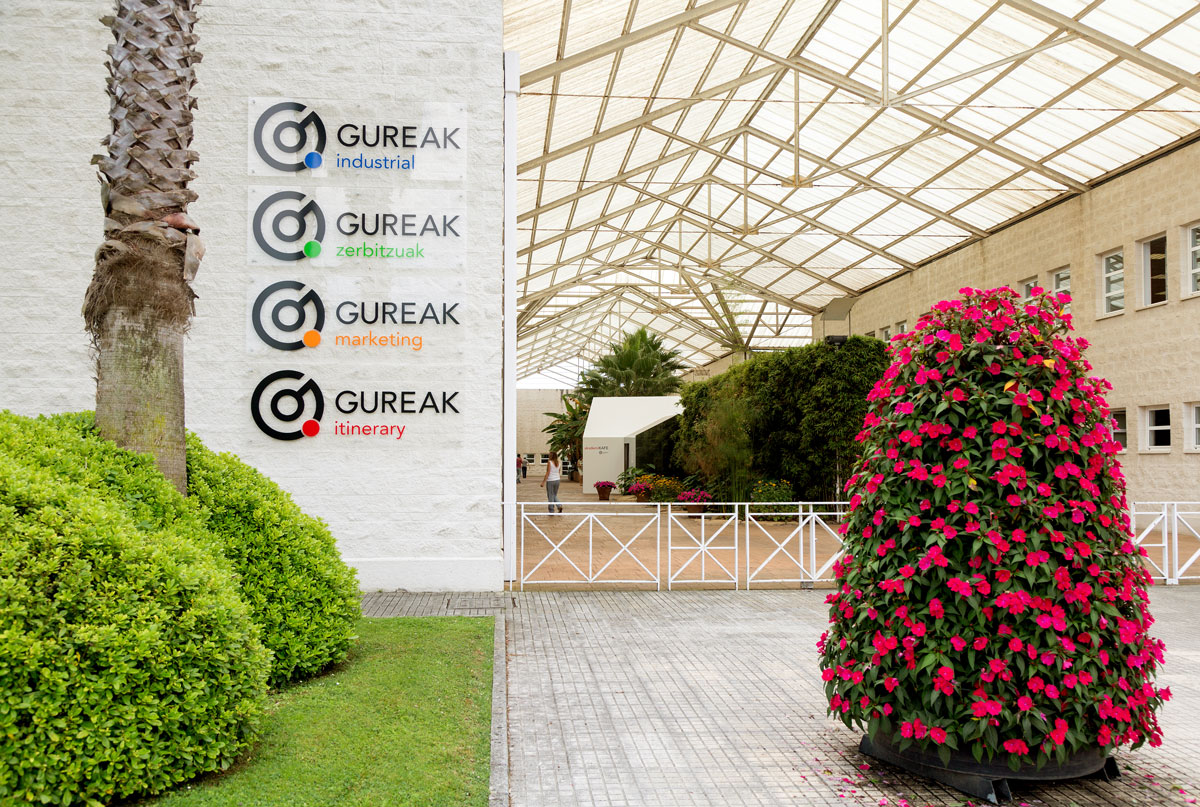 Eneko Leunda (ELA) and Xabier Izagirre (LAB) are the workers' representatives at the Tolosa and Donostia workshops: "Working with people with mental disabilities is not easy", Leunda tells us. Izagirre, on the other hand, says that "the numbers of people with mental illnesses has increased over the last fifteen years. For instance, even people who have studied at university, but who have got involved with drugs, suffer from depression."

2017-09-20 | Mikel Asurmendi
Special employment centres
Charity is something from the past; quality is what they sell nowadays

Is the Gureak or KateaLegaia (KL) workers' world known to the general public? Do people know about their work? Their conditions and contribution? There are nearly 7,000 worker involved in Gipuzkoa. We spoke with Iñigo Oyarzabal from Gureak and Pablo Nuñez, the managing director of KL, as well as with several trades unions representatives at both companies. 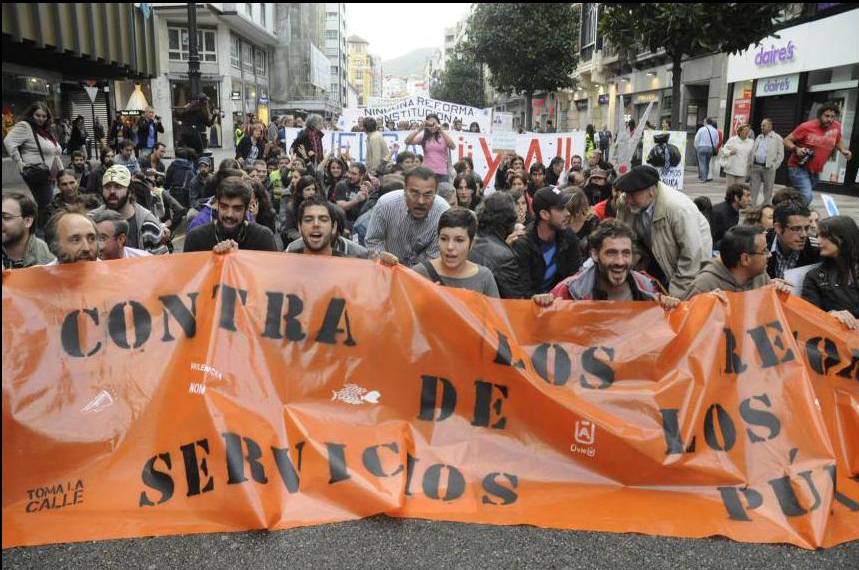