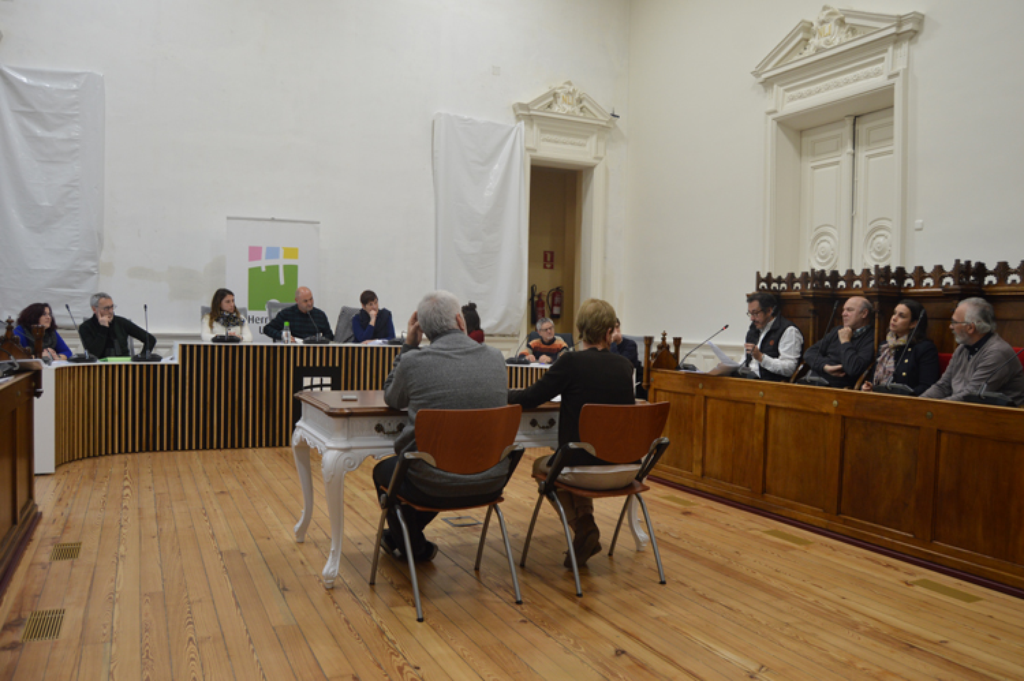 An unusual piece of news. Because it is one thing for left-wing parties to put it in their election programmes or for trades unions to speak out for it, but quite another for it to actually happen. As Manuela Carmena has found out in Madrid, it is more difficult to make public what has been privatised than it is to stem the privatisation flood: large corporations specialised in providing public services work hard at lobbying and public technicians and trades unions make things difficult. However, you hear more and more about the wish to make services public or town hall-managed, and particularly in Catalonia.

Hernani Town Council has decided to make that step and take charge of the town cleaning service, which, like almost everywhere, has long been in private hands. In addition to left-wing Basque coalition EH Bildu's majority vote, Podemos too has supported the move.

Garbitania is the name of the public service which is going to be in charge of street cleaning from May onwards. Garbitania is a public service which has been set up by several town councils around Donostia; initially it was in charge of collecting waste materials from door to door (Atez Ate). It has now expanded its service and it will provide work for FCC employees.

Mayor Luix Intxauspe explained the decision to Hernaniko Kronika local newspaper: "Making the service public will give us various advantages: taking over the service will allow the town council to control it better. This basic public service will not be subject to the market, and there will be a better guarantee cleanliness. And, once it is public, there will be a 10% saving."

The Spanish socialists and Basque Nationalist Party (Basque right) voted against the move, saying that it would be more expensive for the town council to take on cleaning. Even so, the socialist town councillor has accepted that workers' rights will be better afterwards, and has congratulated the town council for that.

Hernani is not the first town in Gipuzkoa to take on town cleaning. In fact, Oñati town council managed to cancel the contract it had with FCC in 2016 by showing that the company was clearly breaking some of its conditions. That was how it regained control of the service, which had been privatised in 1998. Although even the oldest among us often forget it, town council services have not always been carried out by private companies. 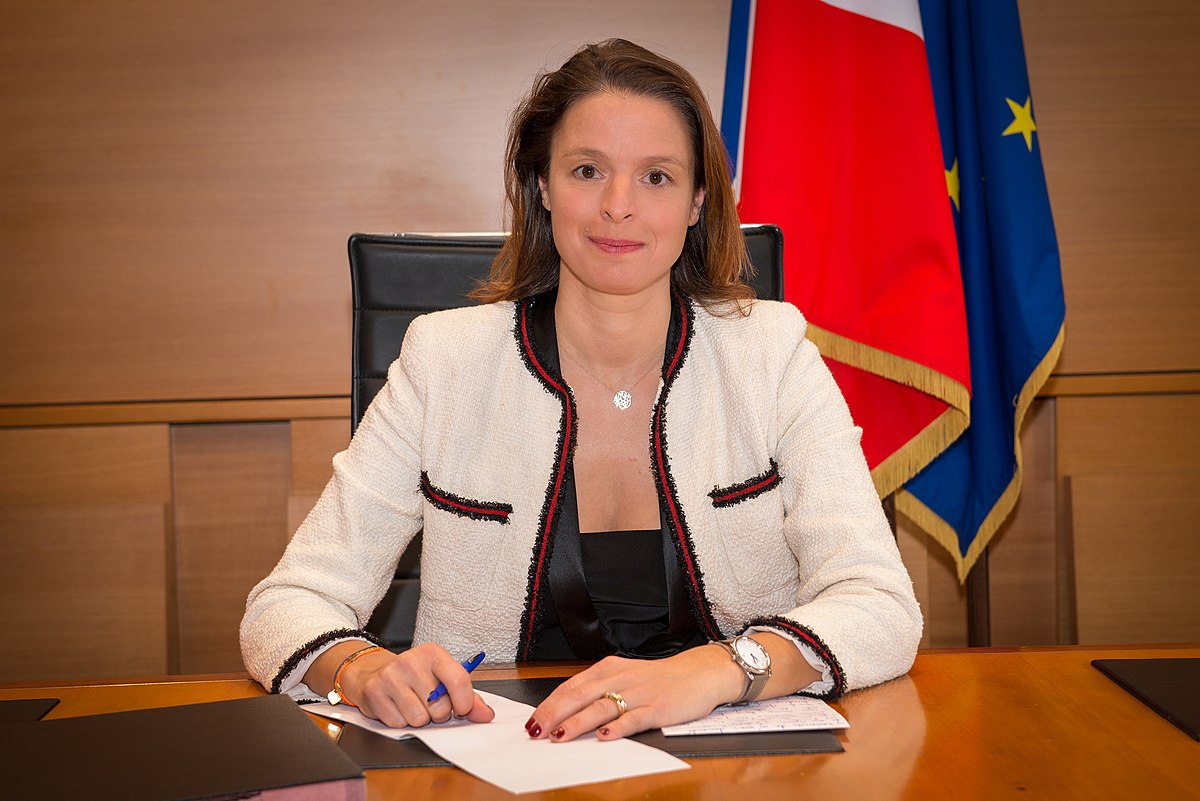 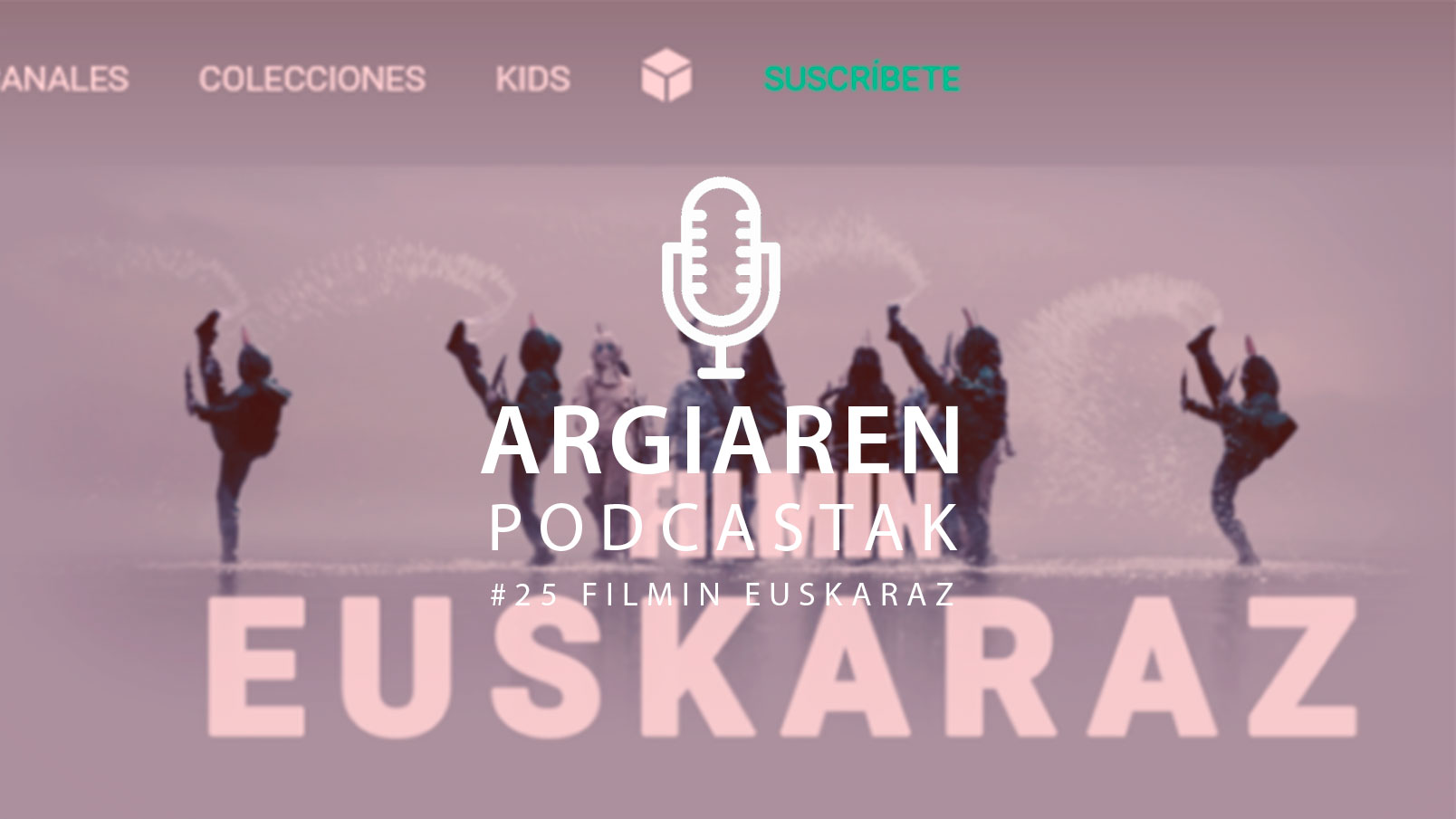 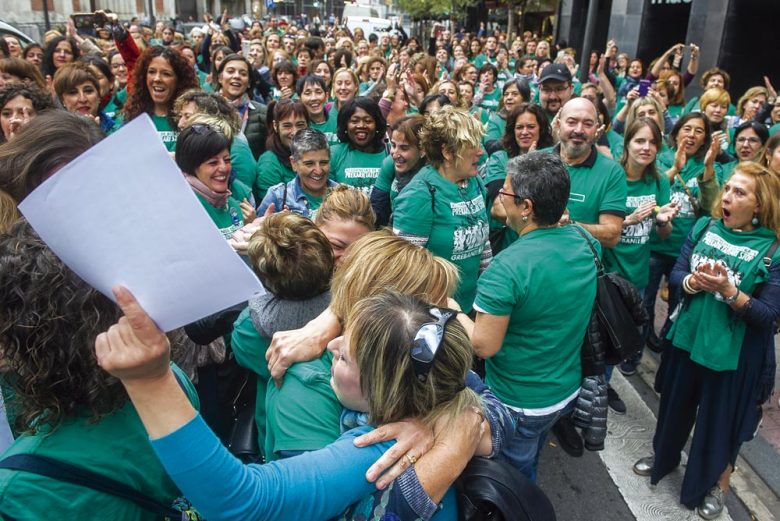 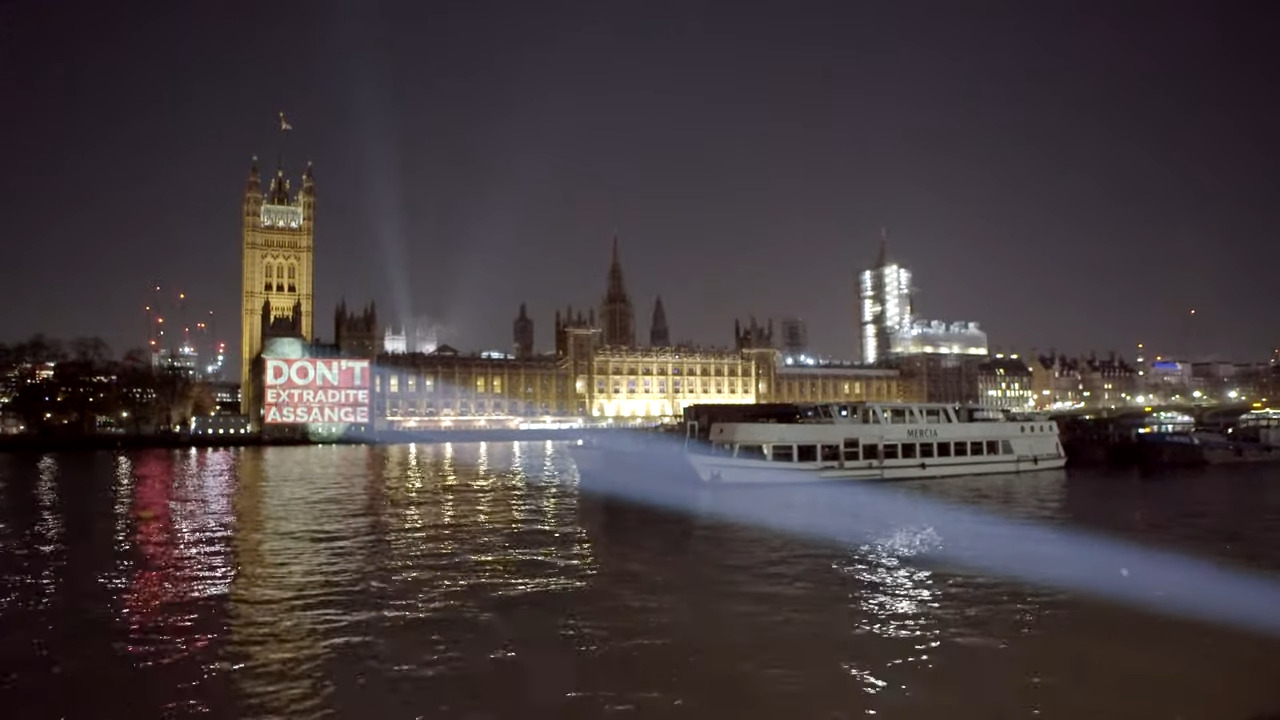 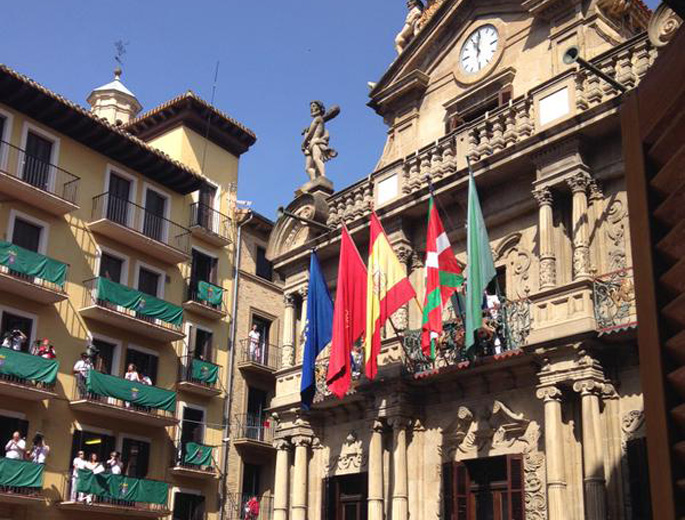 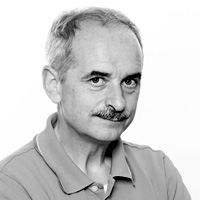