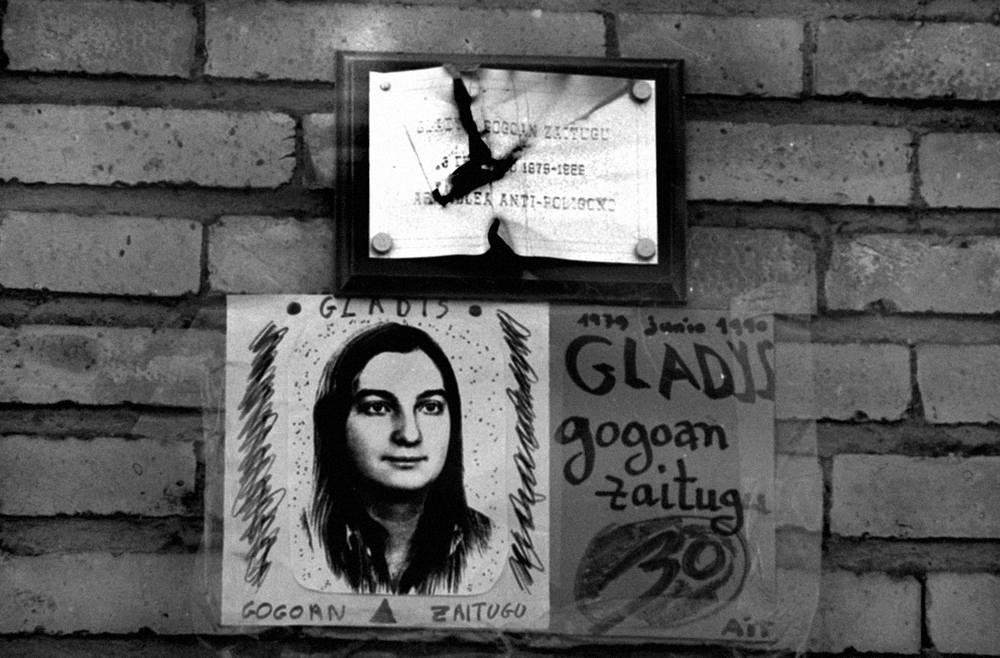 A Civil Guard officer killed her forty years ago in Tutera (Navarre, Basque Country) by shooting her in the head at a peaceful anti-nuclear festival. (Photo: Kutxa fototeka)

Gladys Del Estal, the activist from Donostia-San Sebastian, was shot in the head by Civil Guard Officer José Martínez-Salas on June 3, 1979, in Tutera (Navarre, Basque Country), while she was taking part in a peaceful anti-nuclear festival. The judge handed down a minimum sentence of 18 months, (which was confirmed by the Spanish Supreme Court in 1984), but it is not clear whether he has served a single day of it.

ARGIA magazine has found out that barely two months after appearing in court he received a medal from from the Spanish Government. This fact came to light as a result of research by the journalist Urko Apaolaza. Martínez-Salas was awarded the Civil Guard's White Cross of Merit on February 15, 1982. His name appeared in the Official Spanish Gazette in a resolution signed by the Deputy Interior Minister.

It was already known that Gladys Del Estal's killer had been awarded another military medal in 1992. And the then Spanish Interior Minister himself Jose Luís Corcuera justified the decision in the Lower House of the Spanish parliament, saying that the officer had completed his sentence and was entitled to receive  the award.

The medal, which has now been revealed, has surprised historians and lawyers, and turns the Spanish Government's arguments on their head, because the killer was given the award without having served his sentence; it would also have to be clarified whether it is legitimate.

As Apaolaza says in his work, the legitimacy of awarding such medals is in doubt, even more so after reading the conditions attached to the White Cross. They are based on a 1976 Franco regime law, stipulating that Civil Guard officers have to show "exceptional professional and personal qualities" and have "model behaviour" to be awarded it.

Forty years have gone by since the death of the activist Gladys Del Estal. And ceremonies and tributes in her memory have already started to be held throughout the Basque Country. 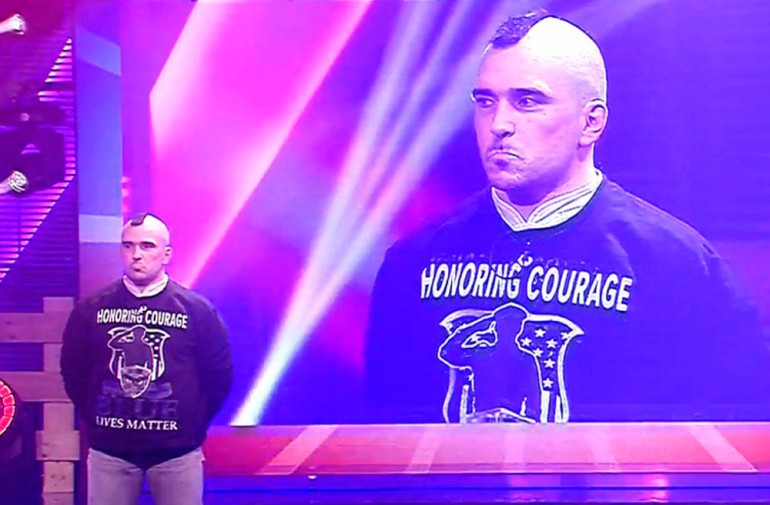 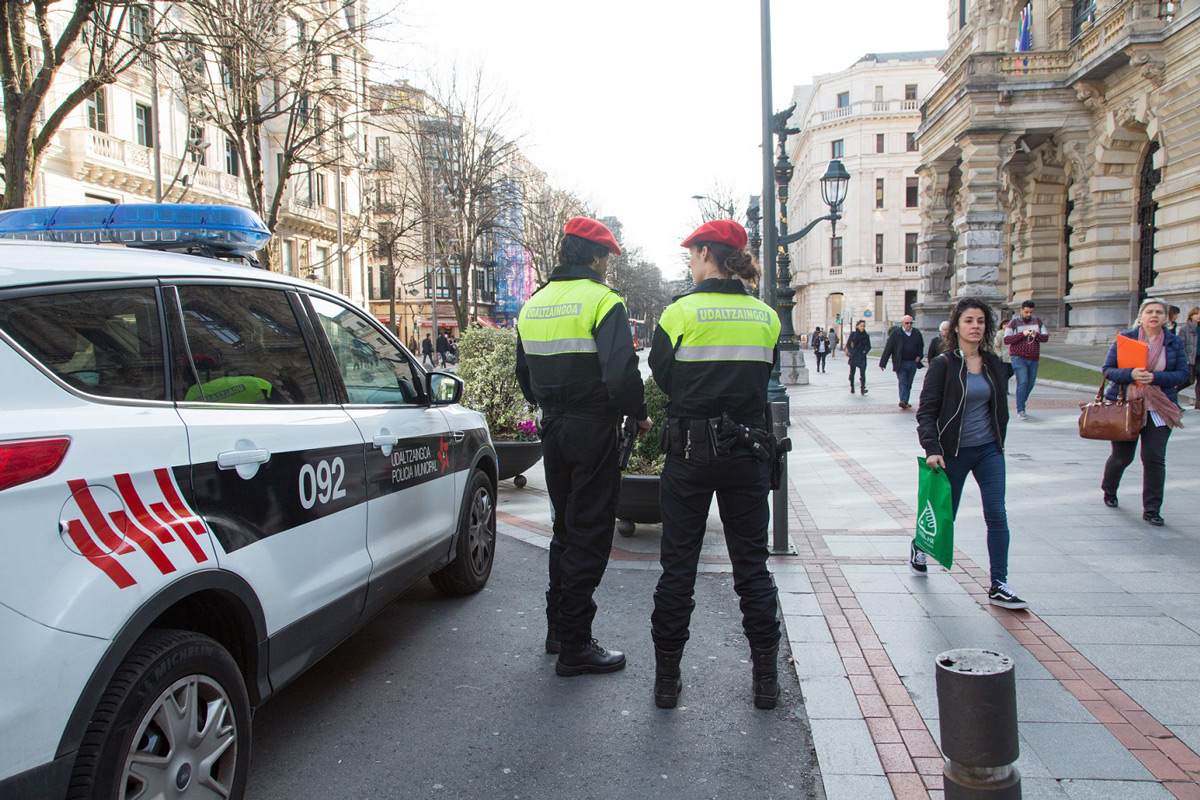 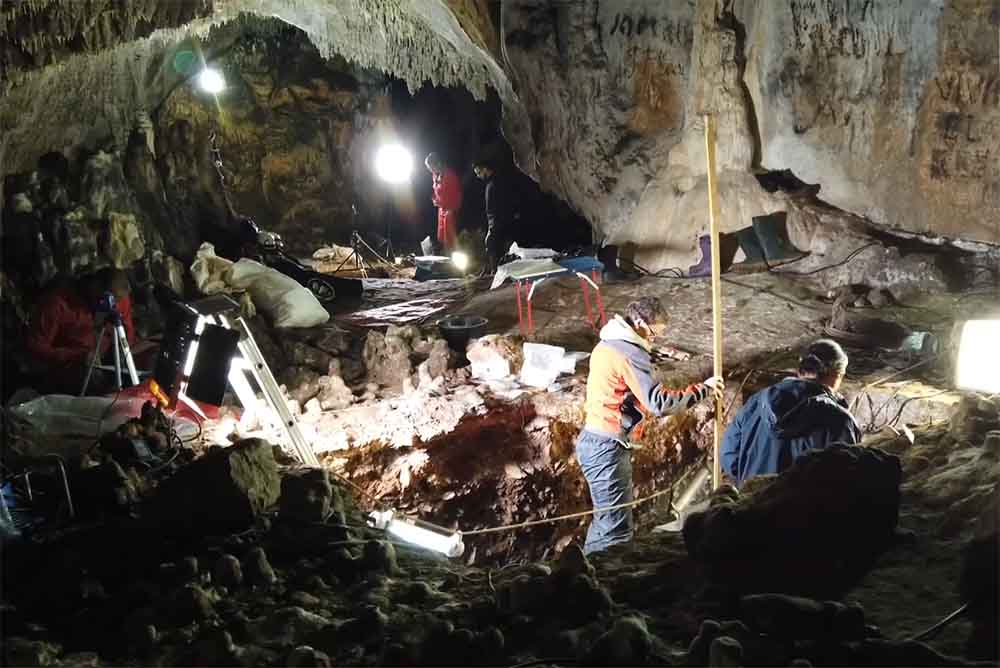