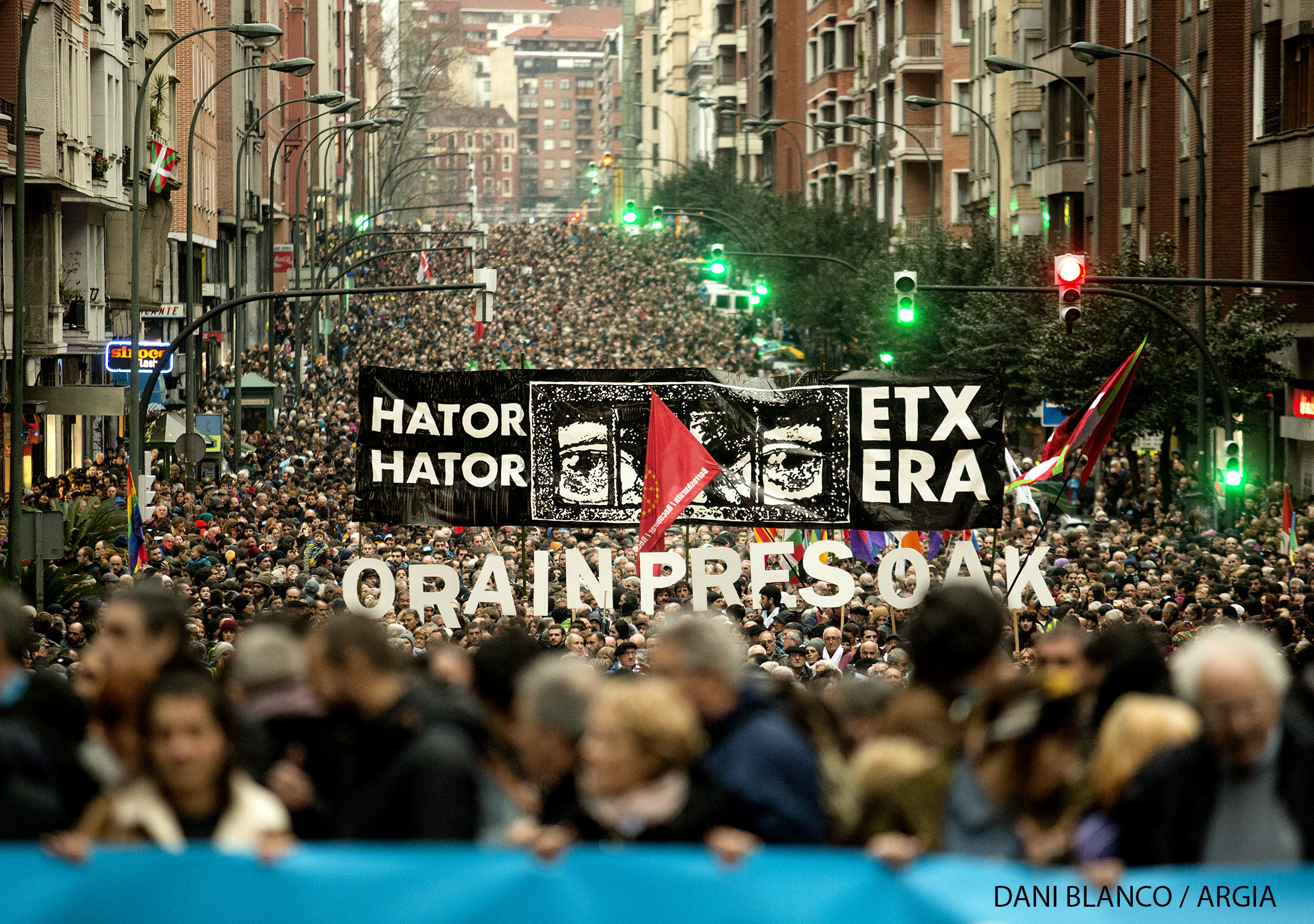 Helped by good weather, many people took part in the demonstrations held in Bilbao and Baiona on January 12th. With the slogan Orain Presoak ('The Prisoners Now'), around 76,000 people marched in Bilbao, and 9,000 more in Baiona. In 2016 there were two large demonstrations, and this year more people than then have taken part.

The two demonstrations set off at the same time, just before 17:30. They demanded that Basque prisoners' rights be respected, and the policy of imprisoning them at the greatest possible distance be cancelled. At the Bilbao demonstration, however, there were some differences compared with previous years: last June Pedro Sanchez (PSOE – 'Spanish Socialists') became prime minister and spoke in favour of changing prison policies. However, that spark of hope had led to nothing, with very few prisoners being moved closer to home. So on Saturday there were calls for promises to be kept and steps to be taken.

Joseba Azkarraga –spokesperson for Sare Herritarra (‘The People’s Network’) prisoners' rights movement– asked the Spanish Government to "listen… It should not forget that there is a large part of society here which has its opinions and which only wants the fight which has gone on for decades to be sorted out." Former prisoner Sara Majarenas said that it was time for the prisoners' situation to be sorted out.

An interesting set of photos by Dani Blanco and Ibai Arrieta of the Bilbao and Baiona demonstrations.

On the same day there was a demonstration held at 20:00 at Bilbao's Etxebarrieta Anaien square called by the Pro Amnesty and Anti Represssion movement.

Many Politicians in Baiona

Around 9.000 people came together in Baiona to demand the French government take steps. 65% of northern Basque Country mayors supported the demonstration. The French State declared in January, 2018 that it would change its prison policy, ending the policy of sending prisoners as far from each other as policy. However, Jean-René Etchegaray – the head of the Basque Committee – stated that the process had been "held up".

At the same time, socialist Nicole Belloubet and right-wing senator Max Brisson agreed that there were "obstacles" towards solving the Basque prisoners' situation. Brisson said that: "There are obstacles ahead; we have to innovate and become more insistent in order to solve the Basque prisoners' problem."

Sare Herritarra spoke on the day after the demonstrations. "Thousands and thousands of citizens have said that they are not prepared to carry on having rights trampled on in their name", said Arantza Aldezabal and Joseba Azkarraga. And they stated that they had asked for a meeting with Fernando Grande-Marlaska, the Spanish interior minister. They want to ask him if the Spanish Government intends to carry on applying emergency measures to Basque prisoners.

Last year northern Basque Country representatives were in contact with the French government when it stated its intention to change its prison policy. Which is why Sare sees the "need" to have a meeting with the Spanish Government. They want to make use of the northern Basque Country representatives' experience and, to that end, have announced that they will hold a meeting with them: "We are sure that we will come across new ways of working".

Sare Herritarra believes that last Saturday's experience was "very positive", seeing how thousands of people in the northern and southern Basque Country took part. As Aldezabal put it, a wide-reaching part of Basque society took part and made a clear request: "Let the governments not continue to prolong the suffering by not changing its impractical, senseless prison policy". 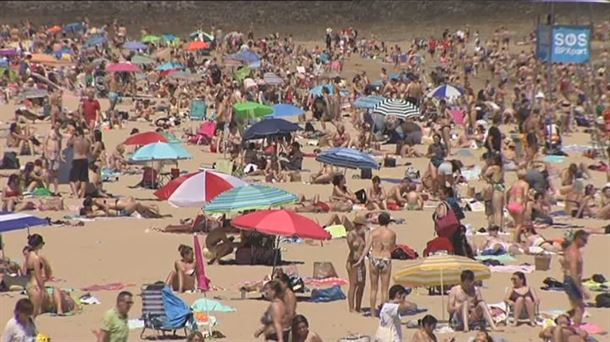 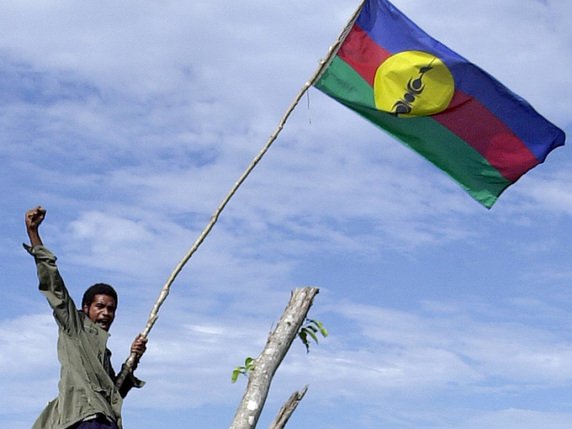 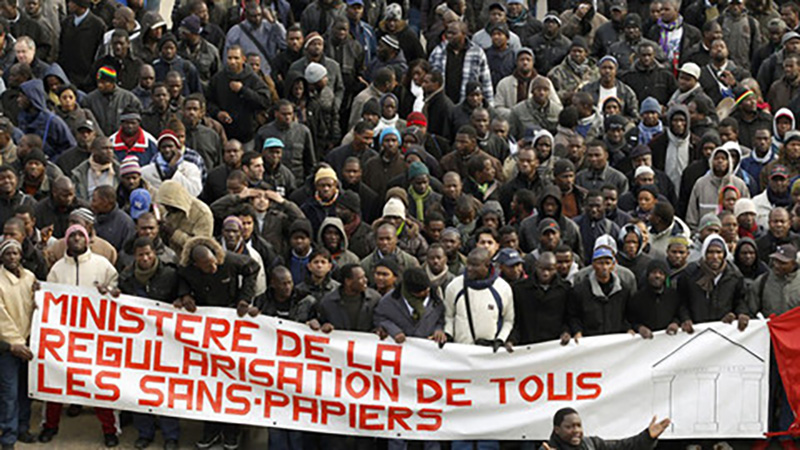 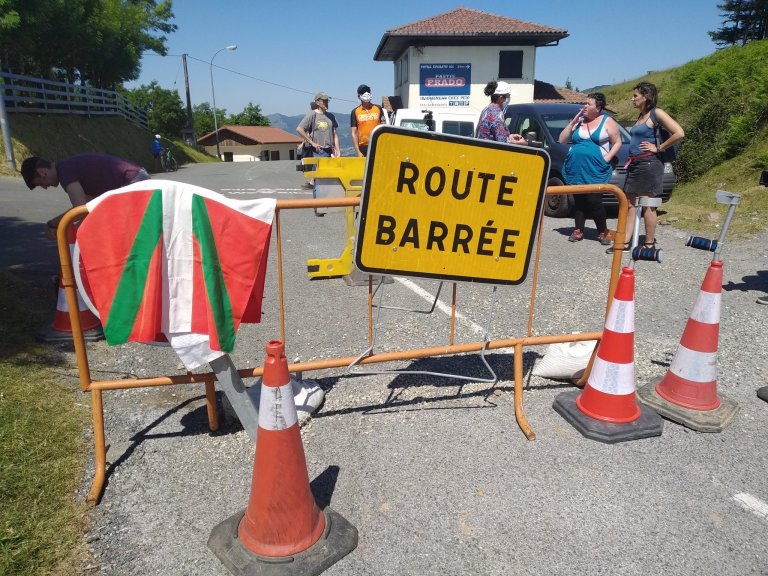