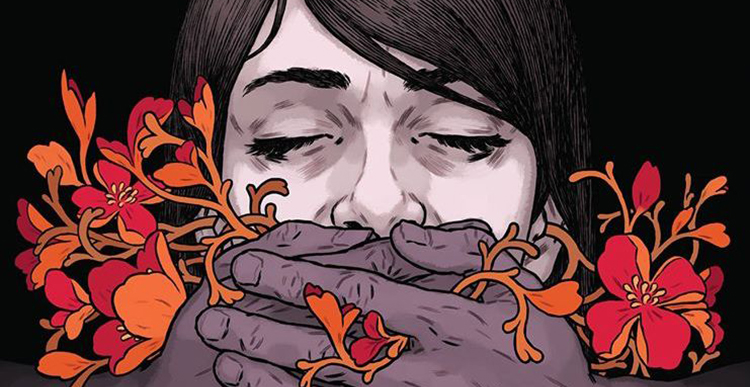 On March 3rd 2016, ARGIA was fined for reporting on a street operation carried out by the Spanish police. In the year since, the Spanish government has defended its explanations for punishing and fining ARGIA. Conservative party PP, completely alone in political terms, has been opposed by many stakeholders: all journalist associations in the Basque Country and in the Spanish State, many international defenders of freedom of expression and the free press, and the Spanish Ombudsman, amongst others.

They wanted to punish ARGIA because of this Tweet:

Just a few days before the trial, the Spanish government has decided to relinquish its claims, claiming that there is some difficulty with the form of the fine. The government has now claimed, when the case was about to reach court, that the fine had not be properly administered one year ago. In spite of saying the exact opposite then, the Spanish government has chosen to relinquish the fine rather than see its Gag Law in the courts. Claiming that there were problems of form with Article 36.23 of the Gag Law and the right to record the police, they have refused to offer further explanations.

This was the first instance of the Gag Law's Article 36.23 being used in the Spanish state against a journalist. And the first victory against it as well.

An important precedent in opposing Article 36.23

36.23 is one of the Gag Law's most fiercely opposed articles. This article makes it possible to impose fines of between 601 and 30.000 euros for broadcasting police agents' photographs, or personal or professional data, whenever "the agents' or their relatives' security is put at risk".

It is in the police's power to judge the "appropriateness" of those photos or data, with no independent judges or other entities taking part in the decision. The police becomes the judge and jury. Most civil and political rights groups and journalist associations have protested that the Article infringes the right to provide information about civil servants' work.

The victory achieved in this case will be an important precedent in corroborating that recording the police's work is a civil and press right. ARGIA, too, has proclaimed this, and the most recent example of this is the "Recording the Police is not a Crime" series of reports, which Ahotsa, Topatu, Ekinklik and Hala Bedi local media have drawn up in collaboration with the Eleak/Libre movement. 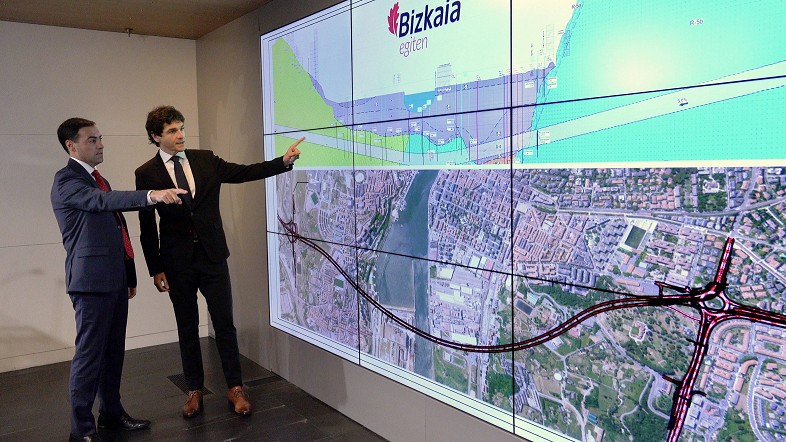 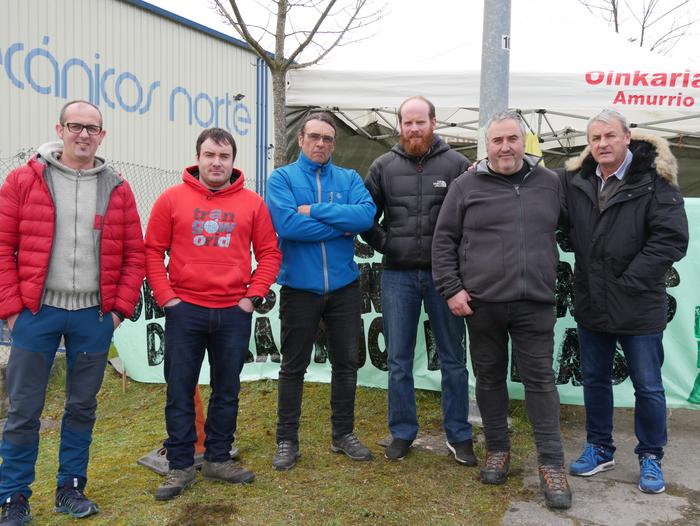 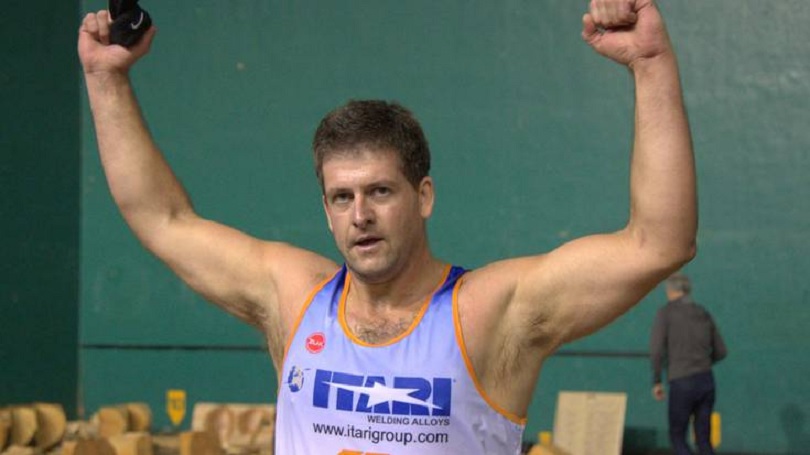 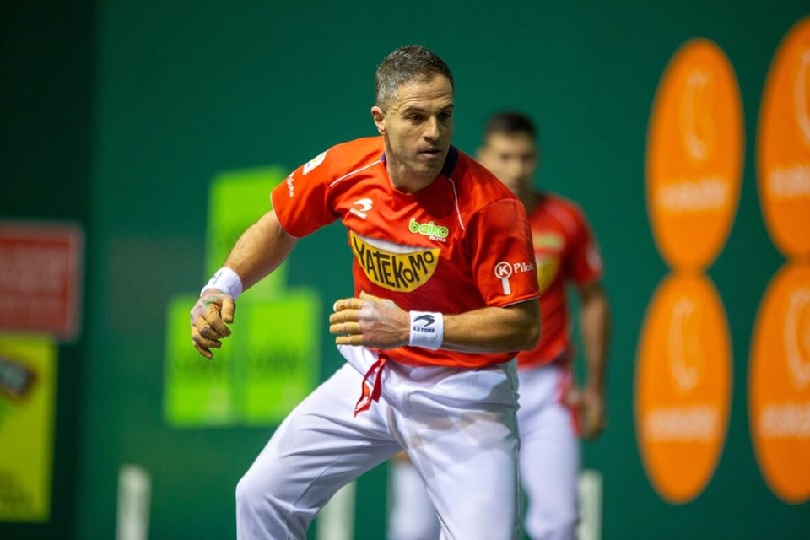 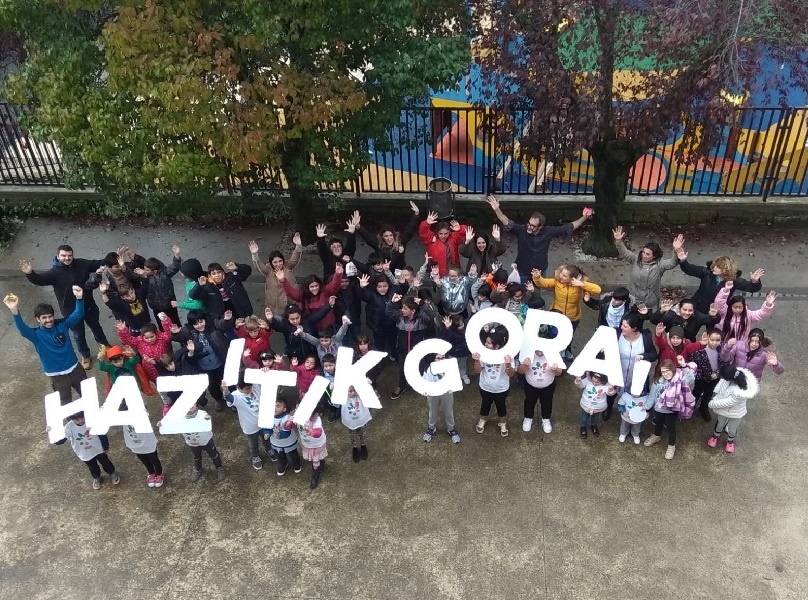