The murder of Iñigo Cabacas: after six years, six Basque policemen on the bench 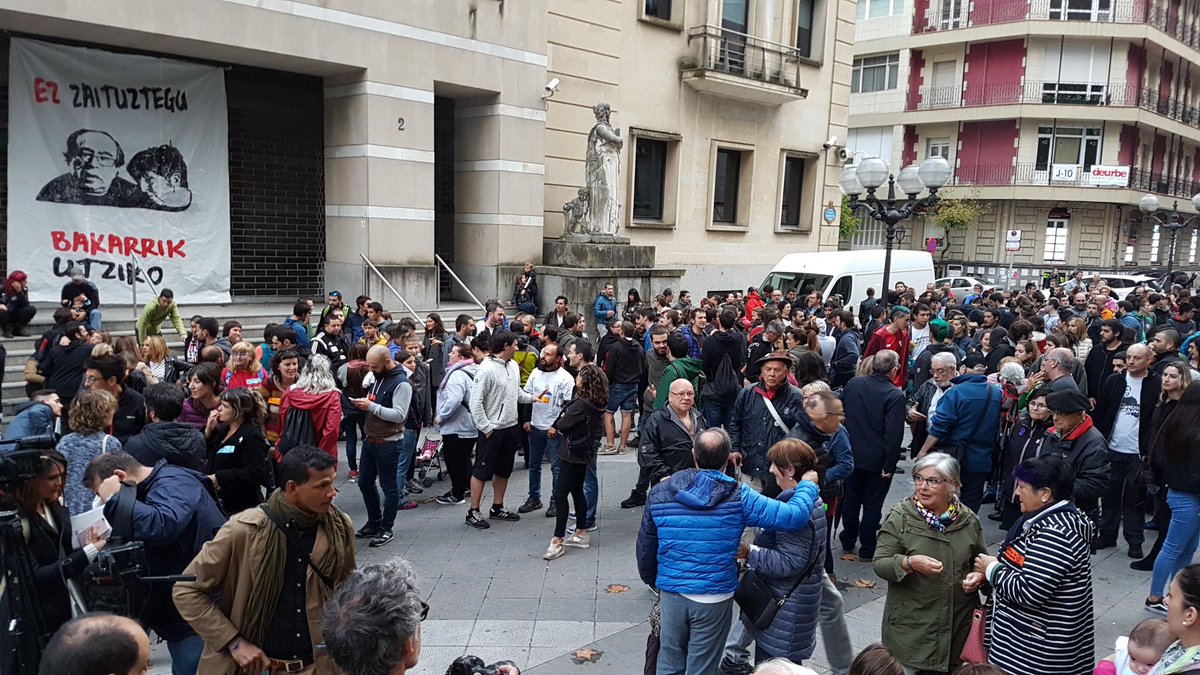 Young Cabacas was injured on April 5, 2012 in Bilbao (Basque Country), when he went to an Athletic Club football match with his friends and the Basque police charged against a crowd. According to the police, there were disturbances in the neighbourhood of Indautxu and that is why they took action. However, all the witnesses claim that there was no disturbance. A rubber bullet fired by the Basque policemen injured the young man on the head and he passed away after four days in hospital.

It has been six years since then and the only trial held until now was due to a report by the Basque police Chief Operating Officer. He had taken Iñaki Soto (director of Gara newspaper), Iñaki Iriondo (journalist) and Jone Goirizelaia (defense attorney) to trial.

There have been ups and downs in the case and it was almost dismissedat some point. Family and friends, however, were obstinate aboutthe case, and, eventually, the trial began this Monday. Goirizelaia strongly denounced all the hindrance to the family’s work and emphasized that she hadnot receive any help from the Basque government Department of Security or from the prosecutor.

The private prosecution is requesting four year imprisonment and six year disqualification for the four police officers. The prosecutor does not consider it to have been a crime and calls for acquittal for all of them. 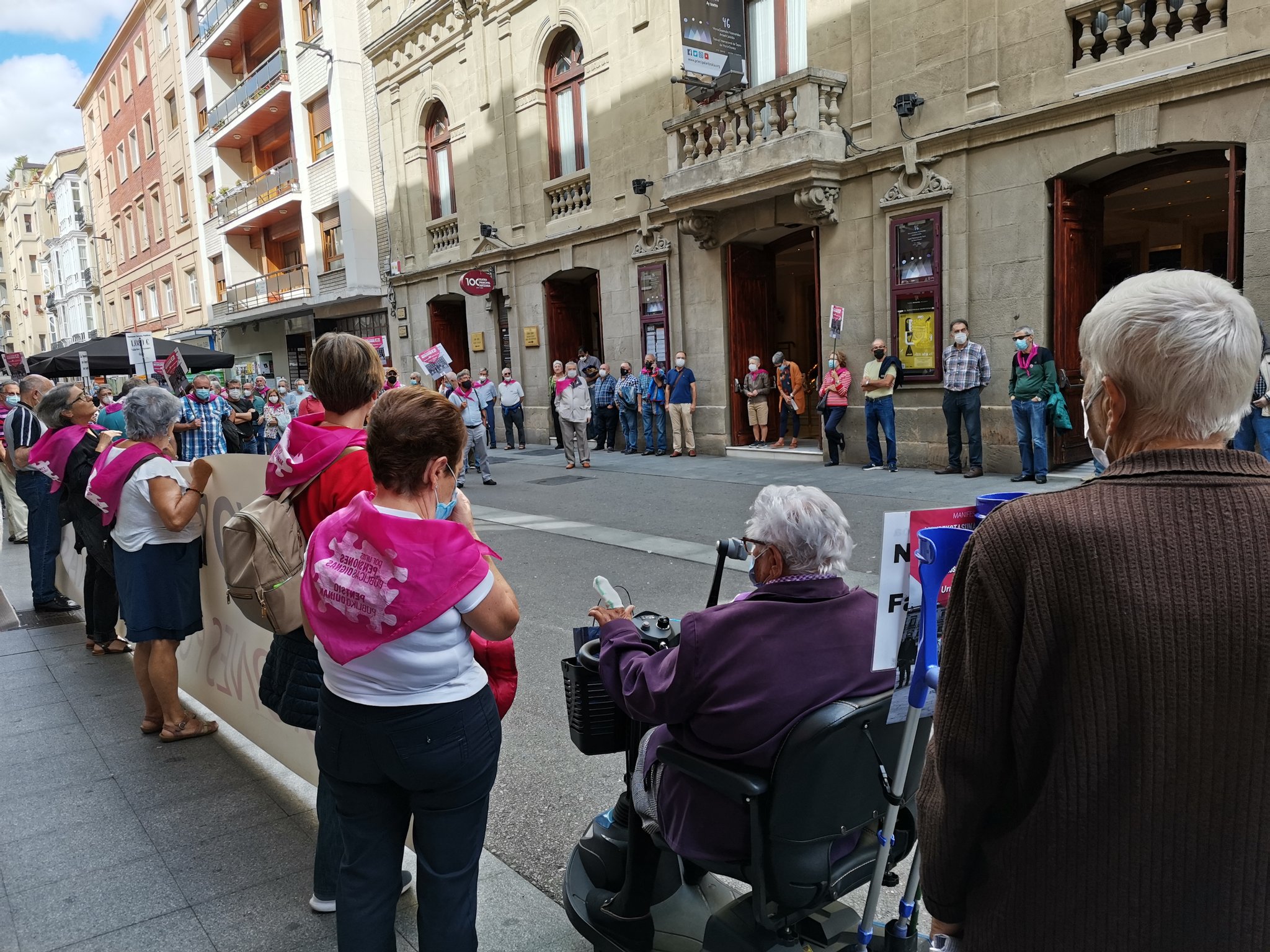 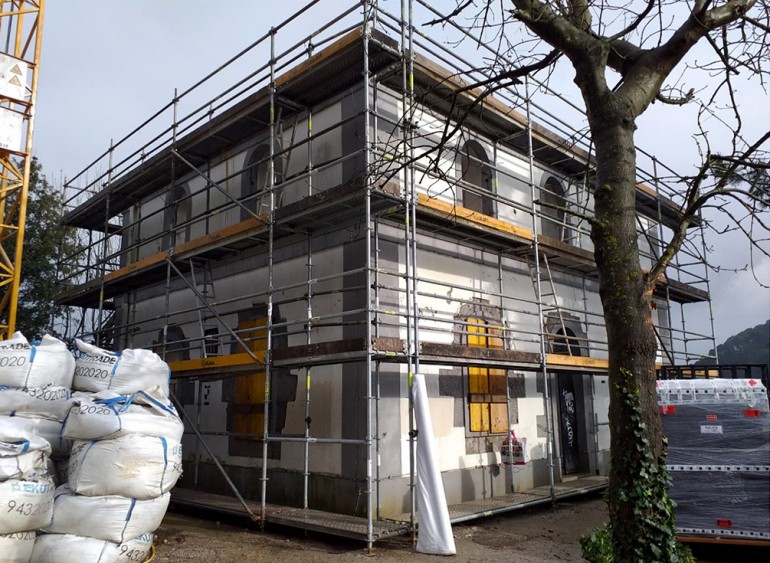 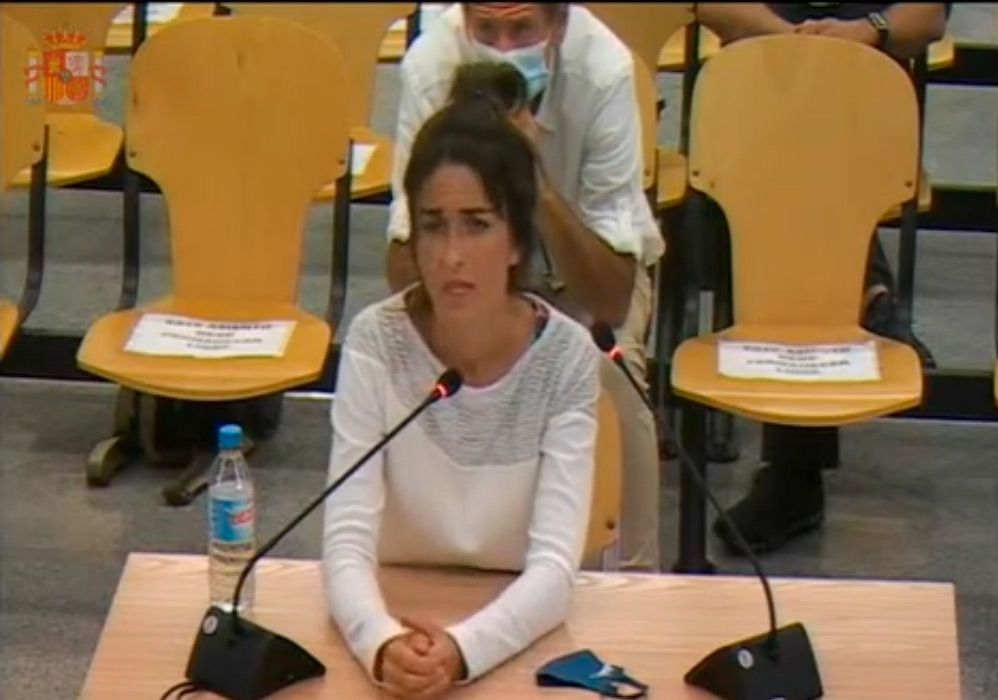