Former Spanish Police defends torture: "Basques are weak, they sing as soon as you touch them" 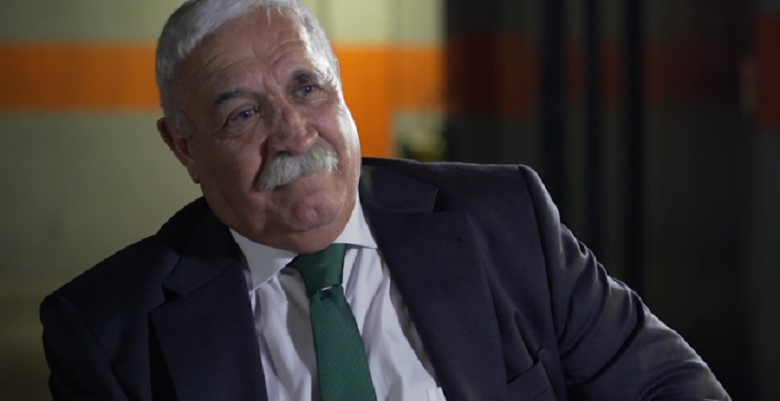 "I wouldn't offer somebody who's been arrested a coffee. You have to get [the information] out of them any way you can", he answered when asked if the use of torture is usual. He also underlined that "Basques are very weak". "They sing as soon as you touch them", he said.

It is the first time that a former policeman admits torturing Basque activists.

"In Spain we're softer than some other countries", he stated. When the interviewer asked him if he regretted anything which he had done, he said that he did not: "I would do everything exactly the same way again."

"Basques are weak, they sing as soon as you touch them" https://t.co/dByRjKeZL9 pic.twitter.com/RBqgLSnCQ7

Of the 4,113 cases included in the report, in 1,792 instances the Spanish Police were the torturers, in 1,785 cases the Civil Guard, and in 336 cases the Basque Police (Ertzaintza). In fact, ErNE, the Basque police trade union, has severely criticised the contents of the report, saying that it is based "only on reports about torture" and does not take legal judgements into account. Etxeberria and Pego, on the other hand, have stated that the report is 95% believable, and that 202 of the reports of torture carried out by that police force pass the UN expert examination protocol requirements.

The report has been published after the European Court for Human Rights punished the Spanish State at least six times. Since 2010 the Strasbourg-based court has criticised Spain time and again for not examining cases of torture.

50 state employees have been punished since then for carrying out torture. The report deals with 30 sentences connected with the Spanish National Police and the Civil Guard. The Spanish Government has been pardoned in many of those cases.

Most of the people who reported torture were men, according to Etxeberria and Pego: 83% of cases. In around 5% of cases people who were tortured or mistreated also reported psychological damage and requested help to deal with it. 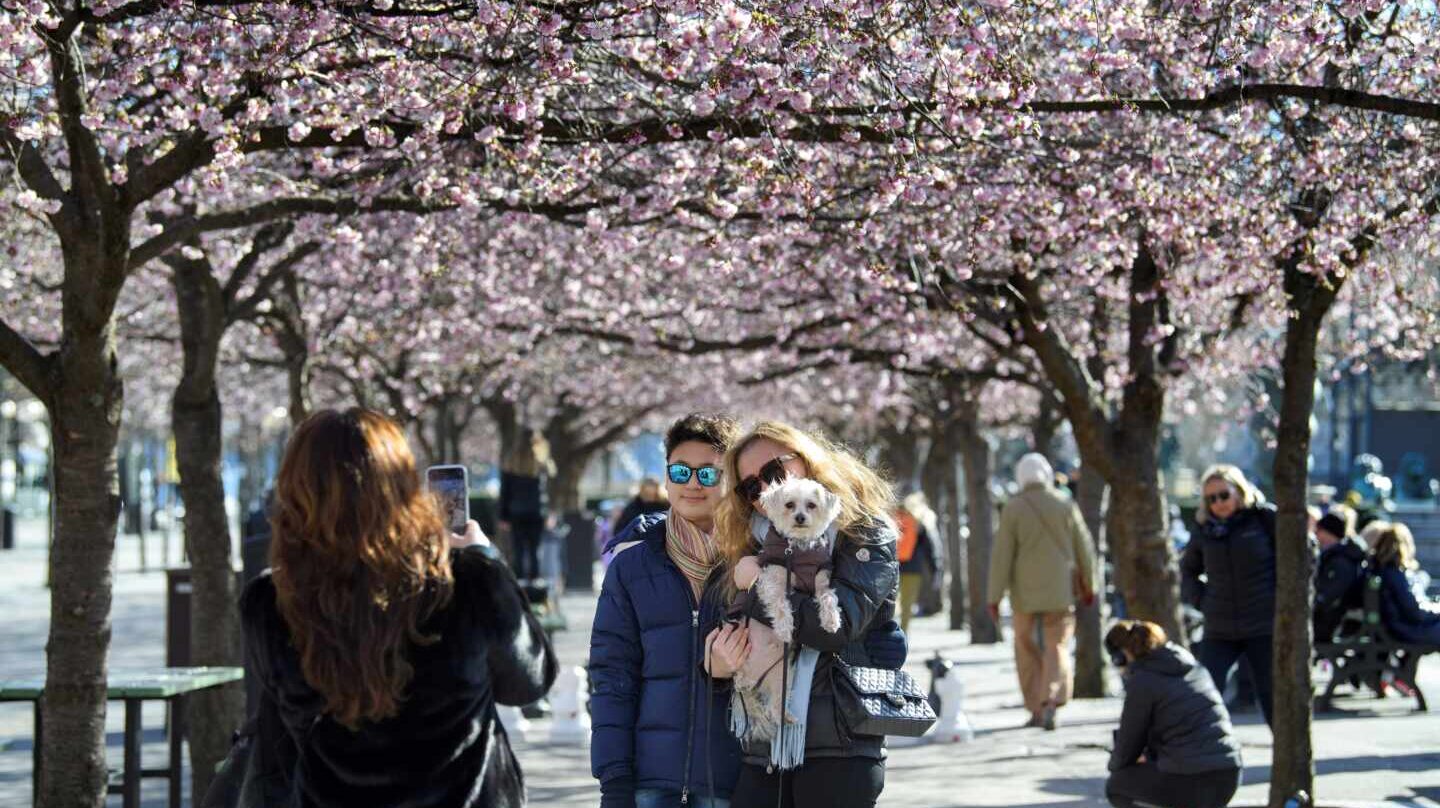 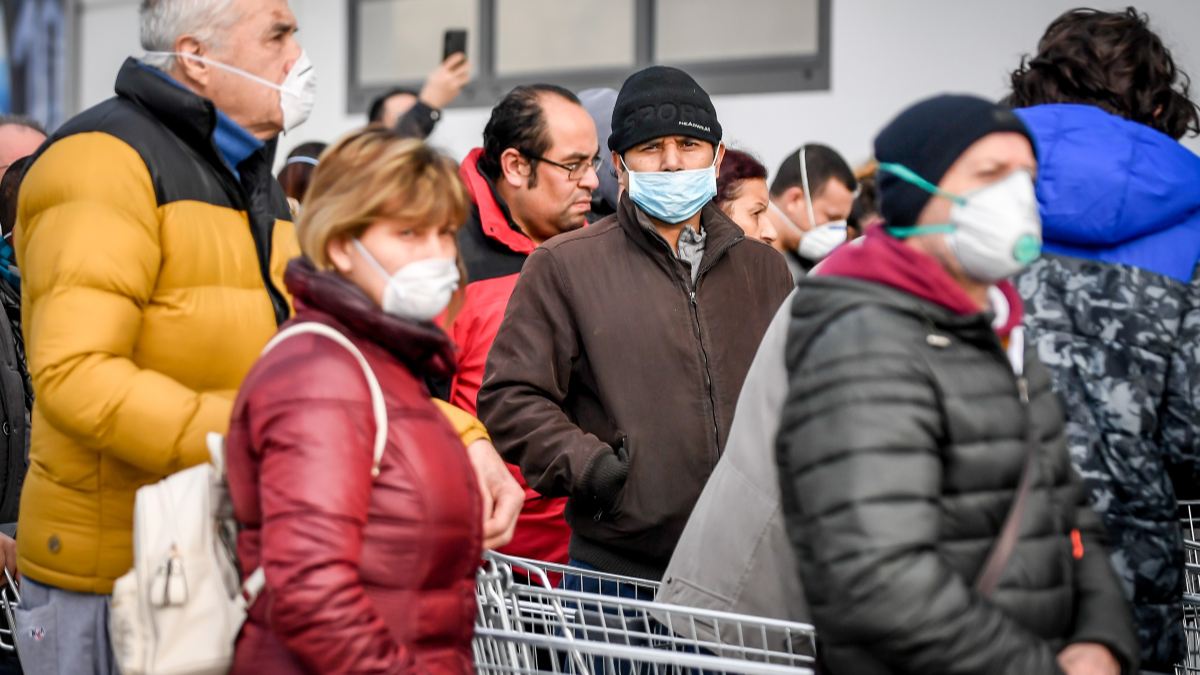