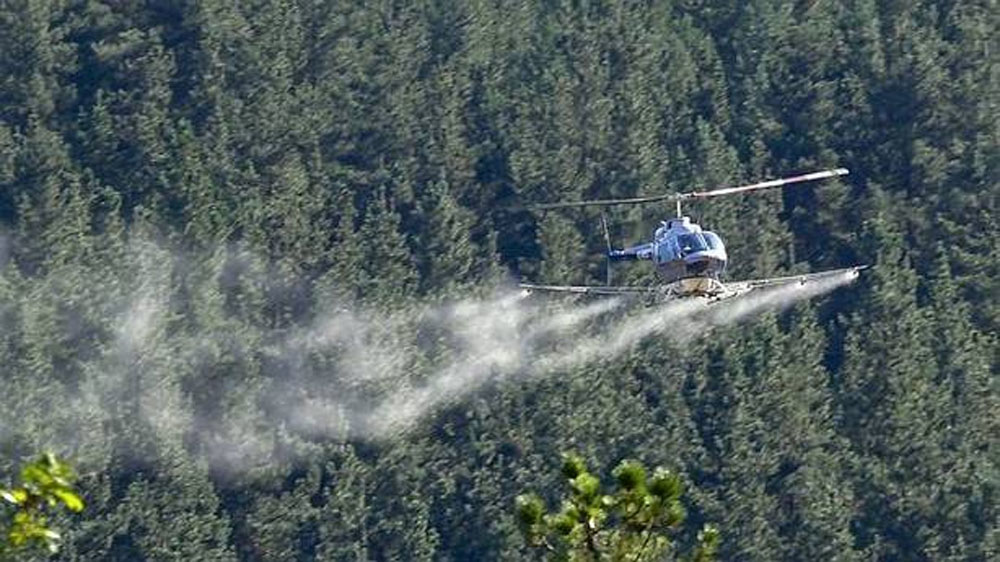 The 120-year old Bilbao Medical Science Academy has stated that uncontrolled use of pesticide gives rise to social concern due to the health problems it creates. The Bilbao doctors have specifically underlined that France's INSERM institute has confirmed that pesticides are linked with cancer and many other types of disease.

According to the European Parliament directive pesticide can only be used for fumigation in very specific circumstances, and only in surroundings in which nobody lives; the Basque Country and similarly populated areas do not comply with that.

Around 33% of the pine trees in Araba, Bizkaia and Gipuzkoa have been affected by these harmful fungi. Considerable debate has arisen about whether it is the Basque authorities' previous pine tree forestry plans which have led to the current disaster in many areas.

The Basque Government has a plan to fumigate pine trees with copper oxide in order to deal with the fungi, but the plan has been sharply criticised: “Are our representatives going to explain to us how they intend to make sure that our rivers and drinking water are not poisoned if they fumigate 124,000 hectares?" asks Naturkon ecological organization.

In agreement with those criticisms, Bilbao Medical Science Academy has explained that there are two ways to use copper oxide. It can be used in a limited way – for treating tomatoes and vines, for instance – or in a mass, indiscriminate manner. In the latter organisms in the environment may take in the poison and many consequences arise from fumigation. Amongst the effects which copper oxide has on health, doctors have underlined irritation to the throat and lungs, diarrhea, dermatitis and damage to the kidney and liver.

Because of that doctors have requested that the authorities do not fumigate damaged pine trees using copper oxide. They have asked them to make a transition to sustainable forestry while financially assisting those who have been affected by the pine tree disaster. 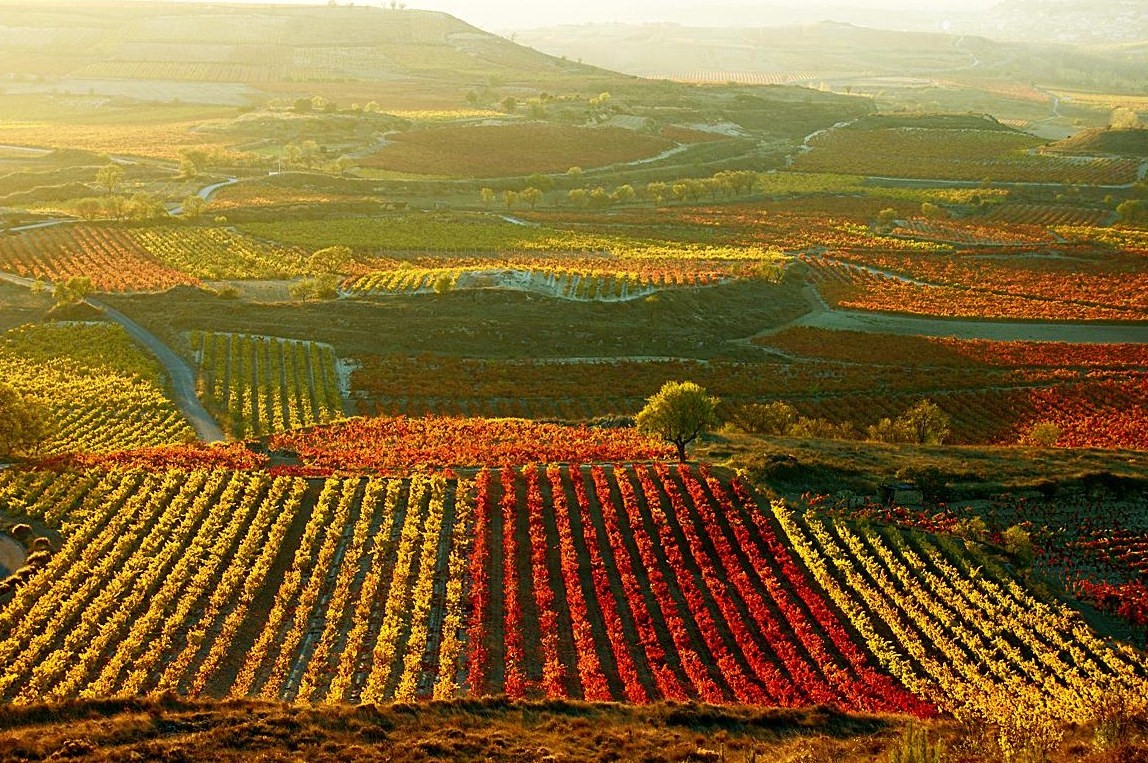 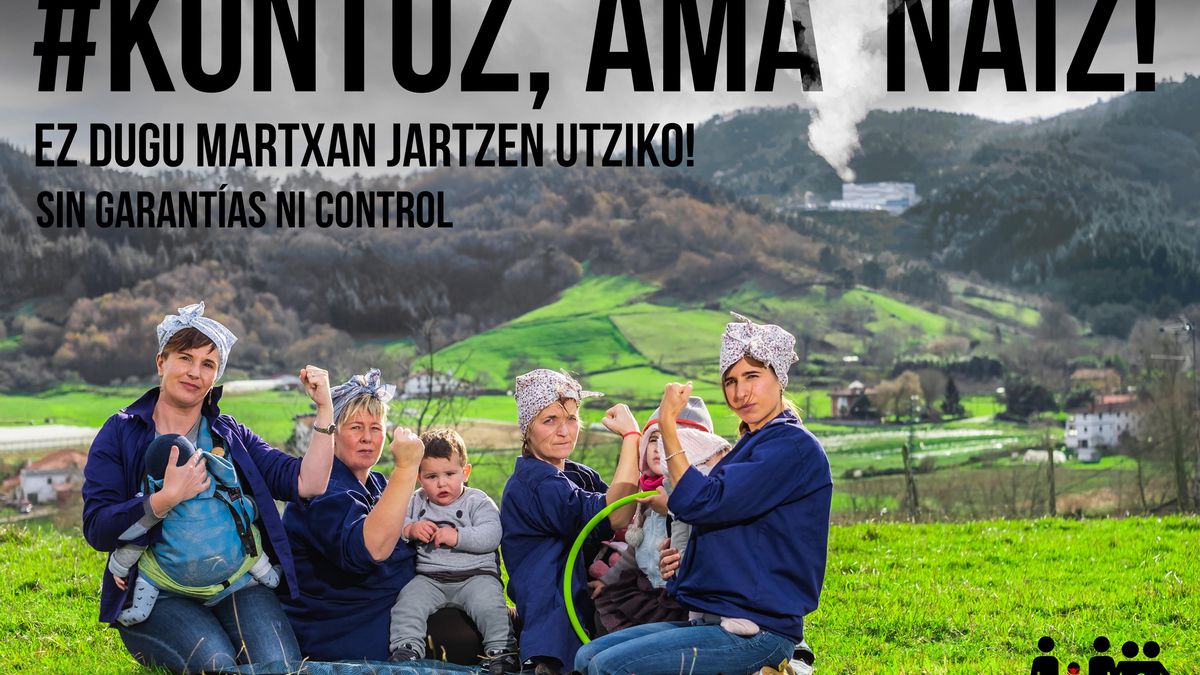 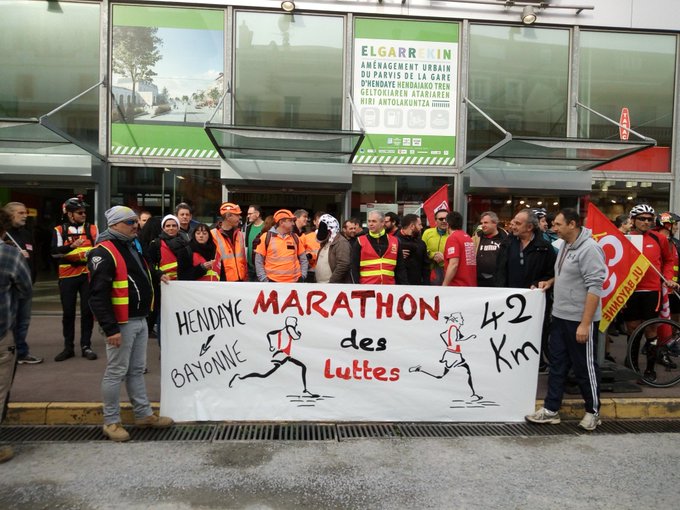